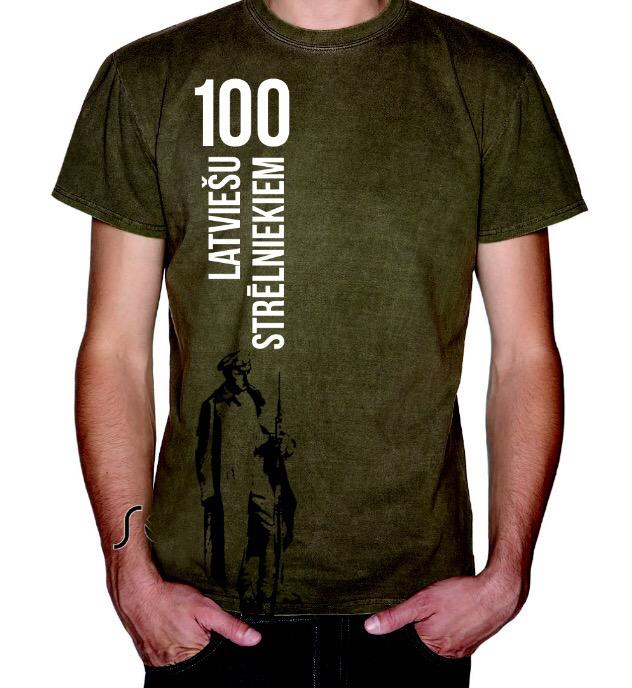 The expedition will take place in Tajikistan near the border with China and Afghanistan in regions of Roshtkala, Ichkashim and Shahdara in the vicinity of Vakhan mountain range. The expedition members are Armands Mednieks, Martin Strauss, Andris Chuda and Viesturs Silenieks. Two of them have previously had experience of climbing above 6000 meters and 4655 meters altitude by bicycle.

The author of the idea and the route Viesturs Silenieks author says that “In Latvian history of 20th century there a lot of interesting events and facts which have risen different conflicting interpretations in different times. The Latvian Riflemen are known not only in Latvia but also worldwide. In 1983 Latvian mountaineers leaded by Uldis Alksnis climbed on one of the Pamir mountain passes and named it in dignity of Latvian Riflemen. This event was forgotten a long time ago, similary many do not remember the centenary of the Latvian Riflemen. We want to remind people about the role of Latvian Riflemen in Latvian history by riding and climbing the mountain.”

Armands Mednieks: “Based on my long-time experience in mountain and cycling tourism I can say that we have a strong, knowledgeable and responsible team which manages travels and adventures of different difficulty. This journey is another challenge which we accept with a great pleasure.”

Martin Strauss: “We have developped a uniformat shirts for our team with a rifleman silhouette and title ” Latvian riflemen 100 “. One of these shirts has been given to the President of Latvia, the supreme leader of the Latvian armed forces and one to the Minister of Defence of Latvia. Latvian people should always live as a team, and in times of peace, in the mountains, the role of the team can be felt best.”

There are some significant mountain peaks such as Karl Marx peak 6734m and Friedrich Engels peak 6507m in the area the travellers will go through. As there will be no access to communications a review of the bicycle ride will be available after the return of the cycling team in Latvia on August 8.